History of the iPhone - Initial releases

It will be a series of blogs where we will discuss about iPhones and some unknown facts. This part give you overview of 5 iPhones.

An idea on Apple iPhone was born in 2005. In 2006, they actively started working for this project named "Project Purple". They had a challenge to build the team. They wanted everything to be top secret. Steve Jobs didn't want any one from outside the company could work on "Project Purple". He was so concerned about security that even those who were being internally recruited couldn’t be told what they were working on before they joined. Team spent many sleepless nights and weekends on developing this fine product. Their hard work paid off and new era begin.

Do you know? It is reported that Apple paid a significant amount to Michael Kovatch on 1 July 2007 for the transfer of iPhone.com domain name.

June 29th, 2007 was the historic day when Apple had launched its first ever iPhone. Also June 29th is very very special to me. In this day, it's not just the best-selling gadget ever created, It's probably the most influential one too. 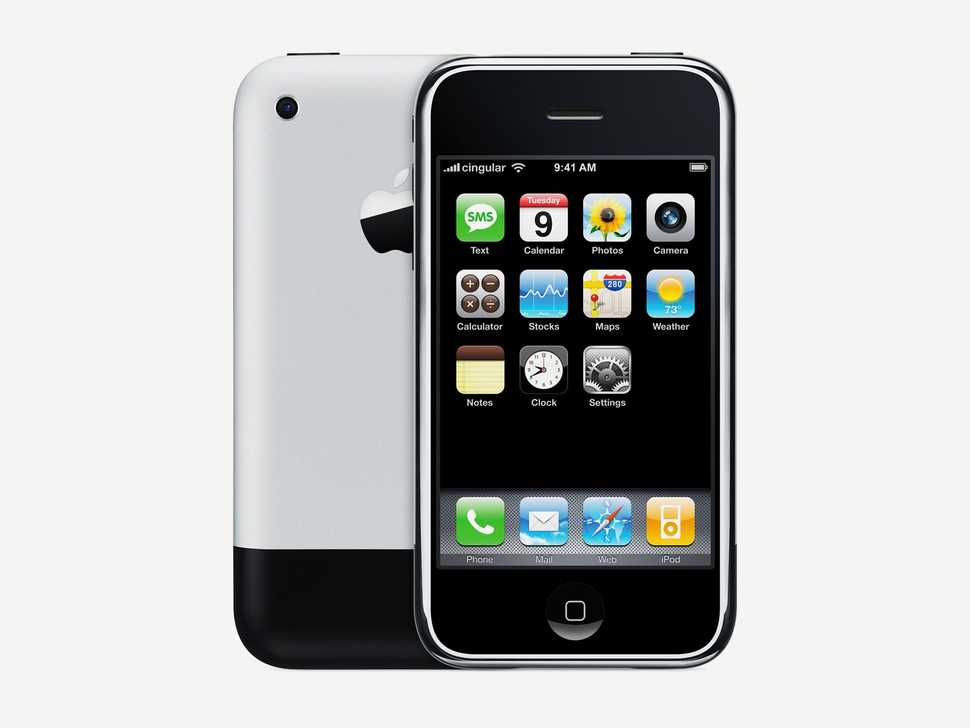 Do you know? When Apple CEO Steve Jobs first introduced the iPhone in 2007, he made a prank call to a nearby Starbucks and ordered 4,000 lattes. He cancelled it immediately.

You can checkout the launch event below.

History at a glance

These are the key events that happened over last 12 years.

A year later, Apple's 2008 iPhone included support for 3G networks, which offered much faster access to internet, and it came at a much lower price. Most important, it added the App Store, which gave developers a way to build and sell software to millions of smartphone owners. 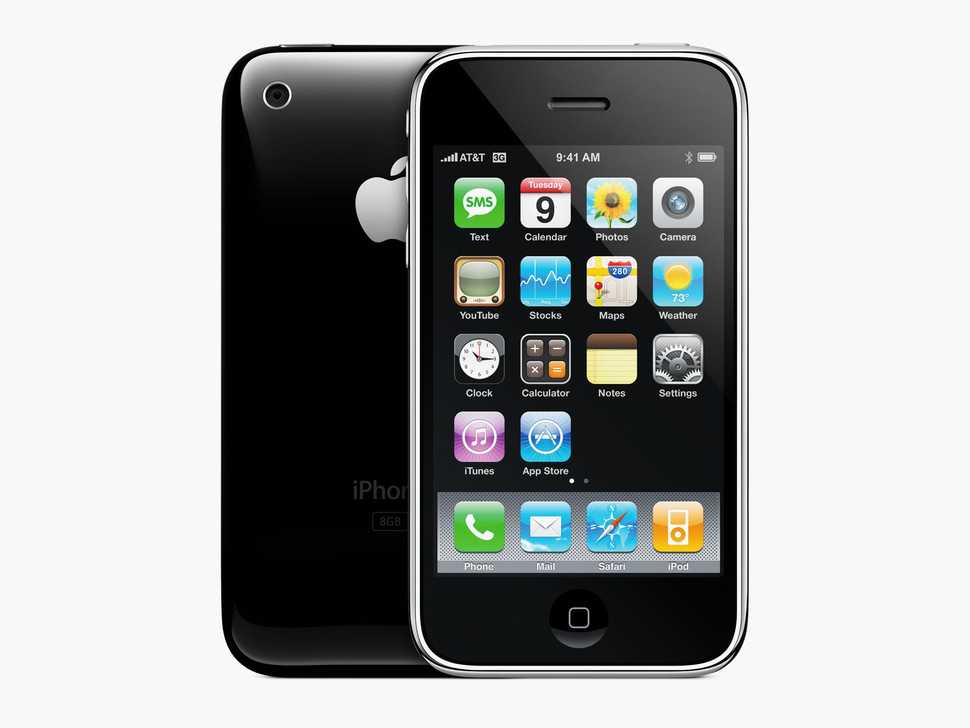 Here is the summary of it's features:

Most of the things did not change in Apple iPhone 3GS, 2009. There were some changes in its internal specifications. 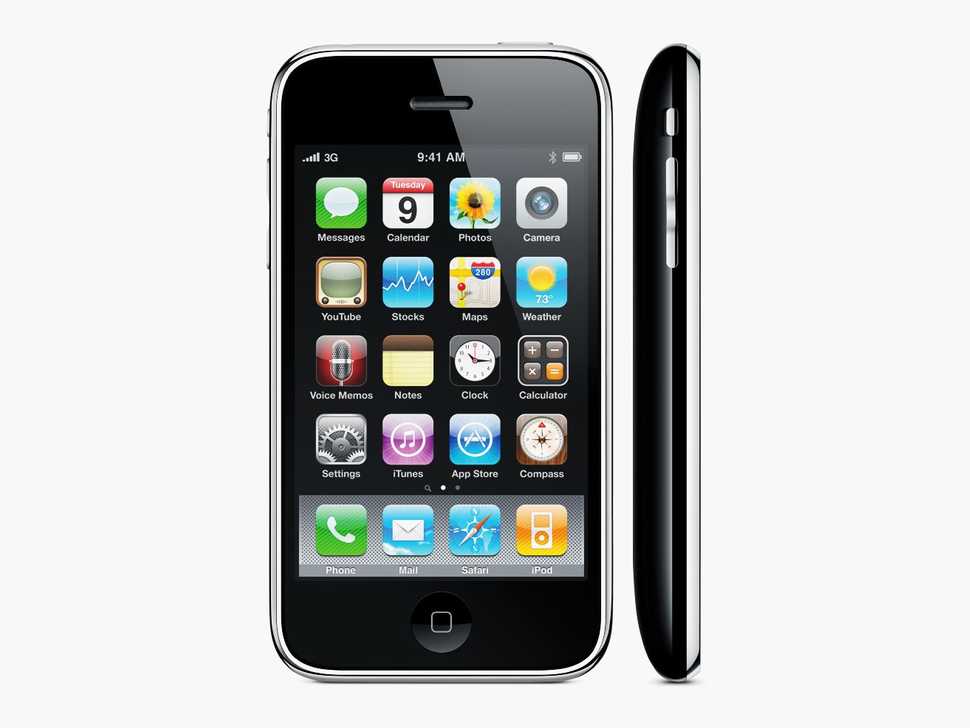 Below are the specs for iPhone 3GS: 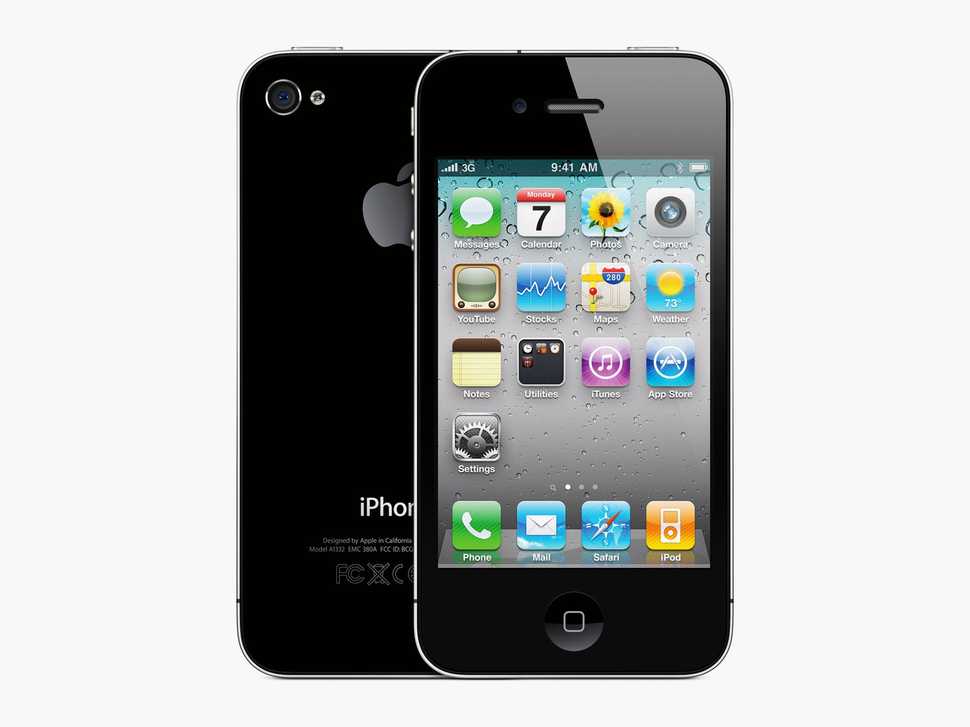 Look wise it was very different from all previous iPhones. For the first time ever, a phone was made from stainless steel, which Apple claimed made it stronger and lighter than any other phone in history.

This one had a Retina display, a front-facing camera, FaceTime, multitasking, and a whole new metallic design. Also, Antennagate. Other specs are as follow: 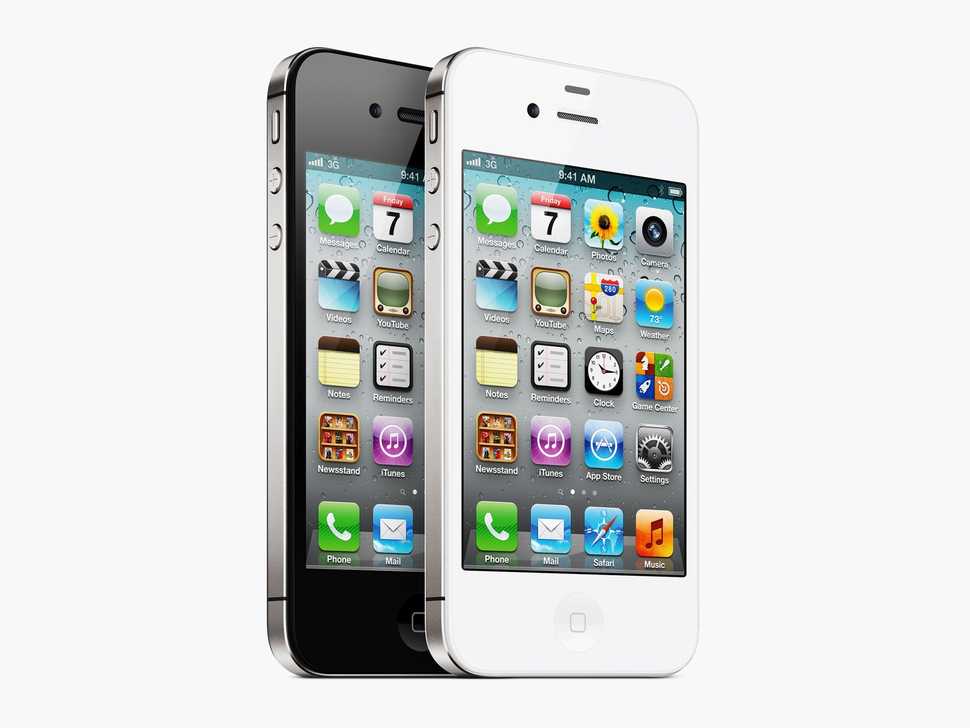 It was an interim update to the iPhone 4. It included some exciting new features that had never before been seen in iPhone history. Introduction of Siri, Apple’s voice-controlled assistant that is still in use today and that in many ways introduced the consumer world to the functionality of Artificial Intelligence.

Do You Know? Steve Jobs, one of Apple’s founders and the world’s most well-known person, passed away from pancreatic cancer just nine days before the iPhone 4S was released to the world.

Do You Know? Apple sold more than 1 million iPhone 4s models within 24 hours of its release in October 2011. This massive success of iPhone 4s sales helped Apple become the "Largest Smartphone Vendor".

We will talk about rest of the iPhones in the next part of this series. We will get some more unknown facts about Apple iPhones. Stay tuned...